With the prevalence of mobile devices, WiFi has become the ‘go to’ technology for connectivity. WiFi, while very convenient for laptops, tablets, cellphones, gaming devices, etc, present users with challenges in order to ensure performance remains good.

Most WiFi operates in what’s referred as an ISM band, (Industrial, Scientific, and Medical). Meaning that companies are able to manufacture products that broadcast in this range so long as they accept interference from other devices in this range. That is, they do not need to get special licensing from the FCC in order to use these radio frequencies much like how an FM/AM radio station would. The specific band WiFi uses runs from 2.401 Ghz to 2.495 Ghz.

WiFi operates in a manner which grants you some control over which specific frequencies you use amongst what you’re allowed. These are referred to as Channels. There are four ‘discreet’ WiFi channels, 1, 6, 11, and 14. That is they do not overlap one another in the radio spectrum allowed. Under FCC regulations, people are allowed to use either 1, 6, or 11, Channel 14 is only allowed in Japan.

You can find what channels the WiFi routers in your area are using by using one of the many free WiFi scanning programs available. You can get scanners for Windows, Mac, Android, iOS, and even Linux.

The manual that came with your WiFi Router will explain how to reconfigure it to use a different channel. Usually this is as easy as using a web browser and pointing it to http://192.168.1.1 or http://192.168.0.1 and logging in and making the adjustment.

If this doesn’t seem to improve your WiFi performance, there may be other non-WiFi devices operating in the frequencies your WiFi uses nearby. WiFi scanners are great at isolating other WiFi devices which are the most common sources of interference, but usually will not help you in finding what non-WiFi specific device is the source of your interference. For that, you may need to bring in a specialist.

NMSurf like most ISP’s do not support WiFi related issues. Though, we can recommend various businesses in the Santa Fe / Albuquerque area which can assist with that. 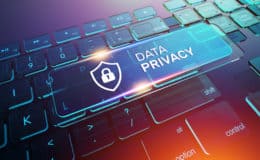 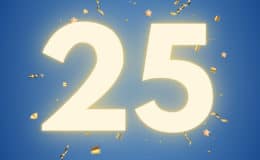